I broke down and bought one of those repacks that has 10 packs of cards and 4 "jumbo" packs of cards in it.  I was jonesing to bust some packs and this gave me 14 chances.  Well, there's three packs I'm still debating whether or not do something else with.

There were some interesting developments (at least to me).

I got only one new Angel.  There were two Angels in the 2010 packs, Jered Weaver I have multiple copies of, but Bobby Abreu actually ended up in my Angel Frankenset.

The 2013 Heritage cards were nice, and included Mike Scioscia, the new to me Angel.   [Edit: I did already have Scioscia, but he fits an open slot in my Angel Frankenset]  The 2012 Triple Play, not so much.

The stars of the show were the 2013 Archives. 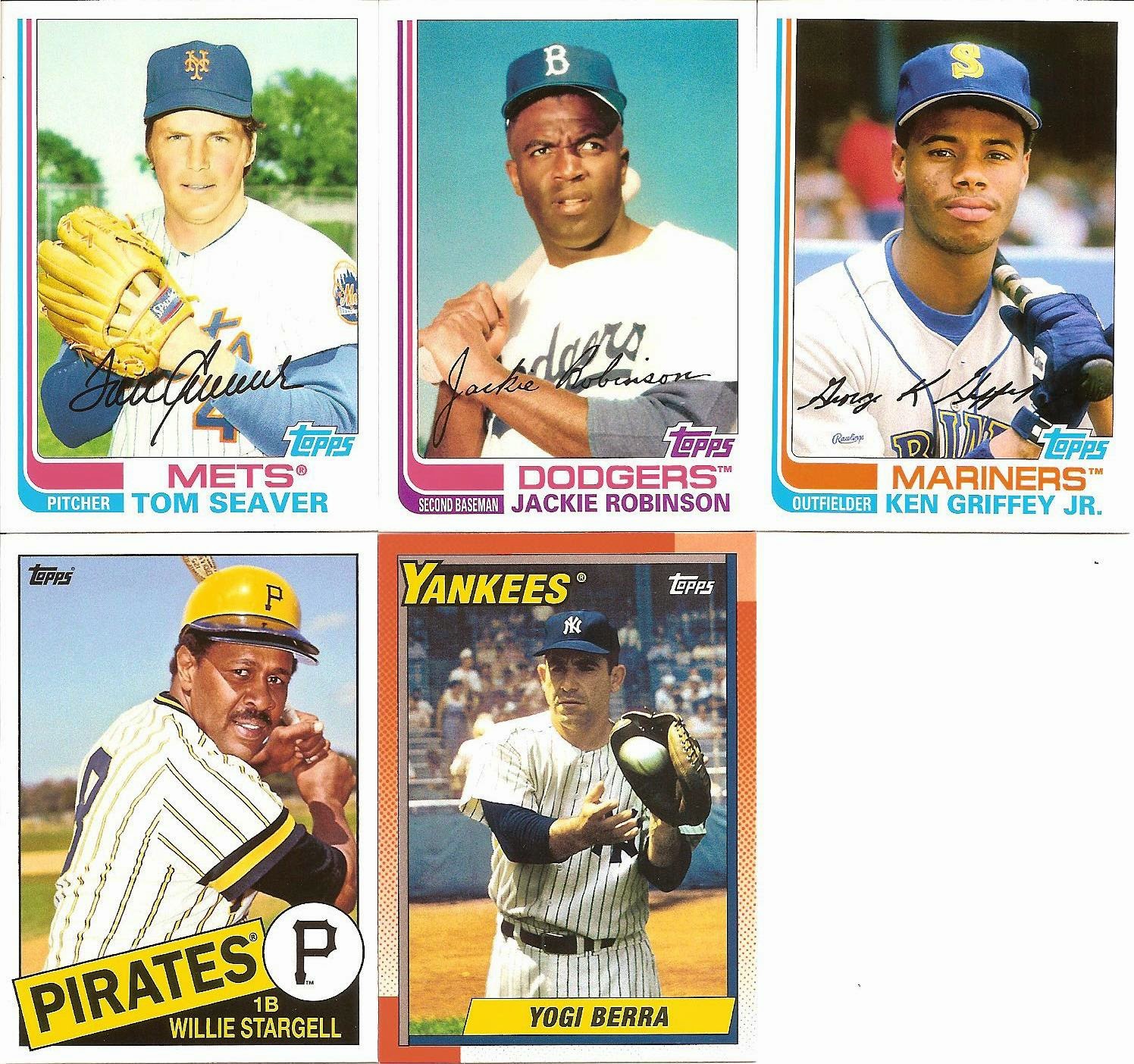 I never buy Archives, because typically I'd only want to collect one, maybe two, of the four years.  In this case it'd be the 85's.  Then again, the 82's came out surprisingly sharp.  Star power right there. Excellent picture on the Kid.  The 90 Yogi is kinda boring.  There were no retro 72s in my packs.

But then I realized I got a "hit". 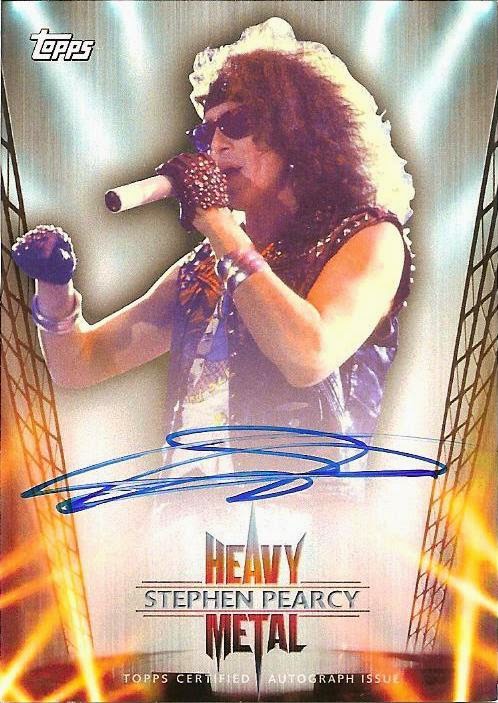 Now, I don't collect autographs.  Never had any.  If you gave me a Rod Carew auto, or Mike Trout, I'd keep it and appreciate it.   I didn't even realize it was an auto for awhile.  This isn't even baseball....and yet......  I listened to Mr. Pearcy's band and many of his brethren back in the day.  So this is kinda cool.  I may or may not keep it.