You win some, you lose some

Not a whole lot has been happening on the card front really.  Nothing going out, little coming in.

I have been trolling eBay though, looking for deals.  I decided to pop on a 50 card lot my favorite parallels.  The auction didn't list the numbers, and I didn't ask.  I thought, "I'm sure I'll need a bunch of the 50".  Welp, there were only 49 in the box (shrug), and I only needed 3 of them.  3.  Caveat emptor.  So I have another stack of extra red foils if anybody wants any specific ones.


I also look for deals on my Angels from the 60's. 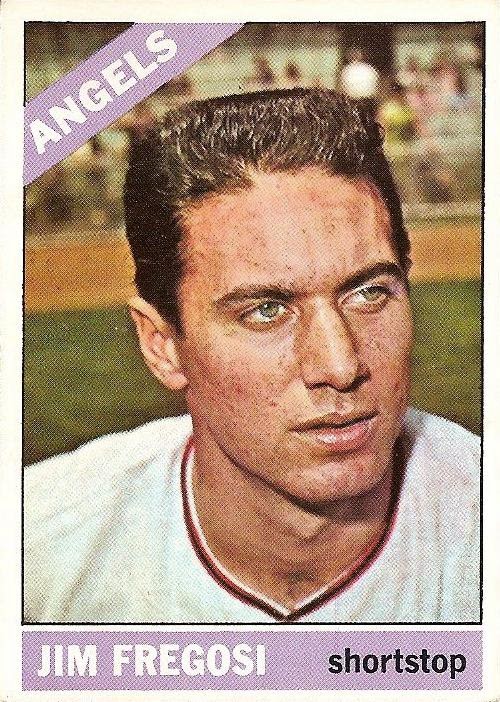 I got this one for a pretty good deal.  It goes right into my Angels Topps base binder.  But the buyer decided to throw in another card. 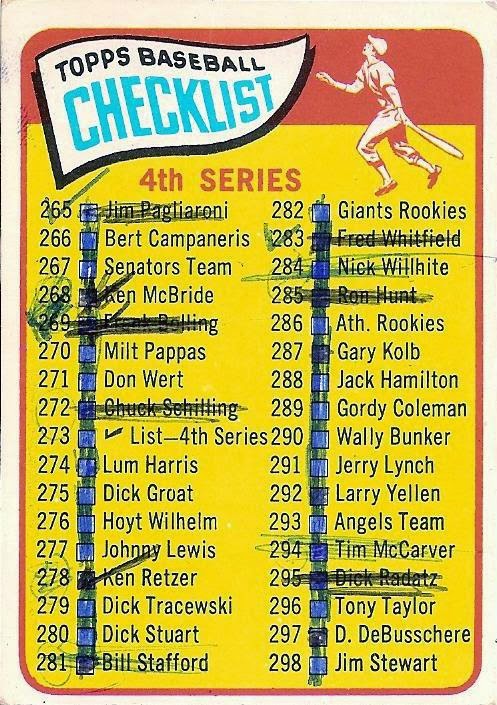 Presumably to protect during shipping?  Either way, I'm calling this a win. 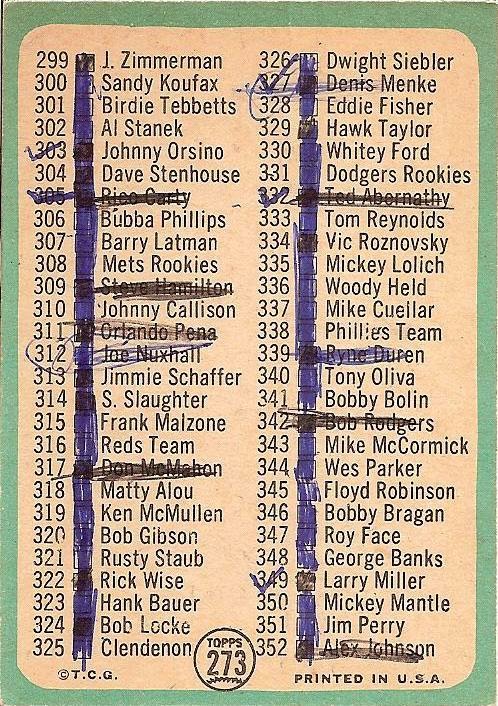 I actually find all the marking interesting.  Why are some checked, some are crossed out, and some are circled? 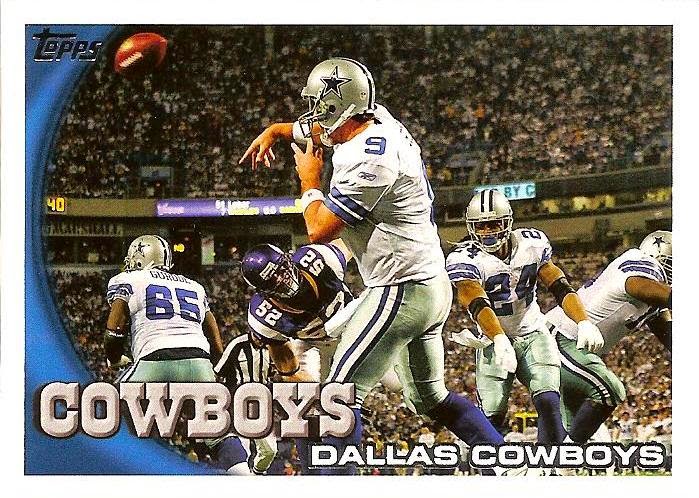 That's all I can say.  Too excited!

I write this about a half an hour 10 minutes before the Hall of Fame class of 2015 is announced. I don't have a vote (duh), and I never will.  But if I did, this is my thinking about the ballot.  Pretty soon we'll know how far off I am.

First, let me show two players who I think should be in, but I don't know if I vote for. 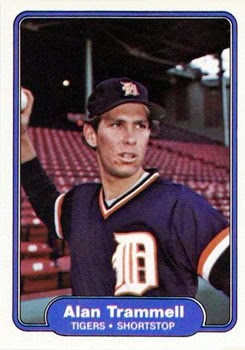 Trammell gets lost I think because of the era he played.  His numbers don't look as big, but what a hell of a player.  Interestingly (if only to me), I have a player collection of his double play partner, but not him. 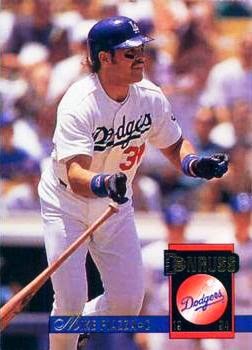 Best hitting catcher of all time, but is that enough?

Now let me show my no doubters.  I believe these guys belong in the Hall, no questions asked. 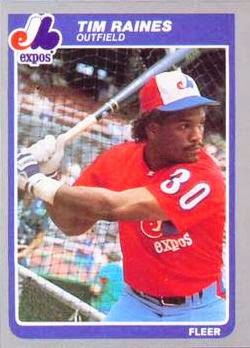 Come on.  I think his problem is simply a question of being overshadowed.  I think he was quite possibly the second best leadoff hitter of all time.  But played at the exact same time as the greatest, so he looks like a second tier guy.  He wasn't. 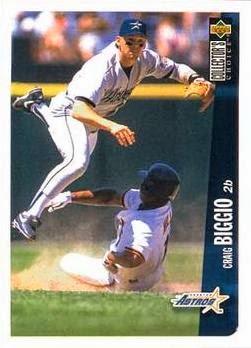 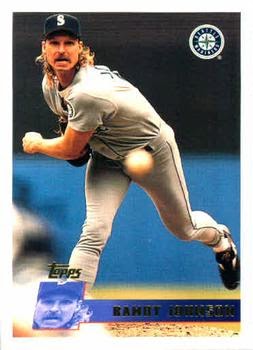 Early on, Johnson was a mechanical mess.  100 mph, but he didn't know where it was going, and neither did anybody else.  But he put it together, he was effective well into his 40's and got 303 wins.  He won 293 games after turning 26. 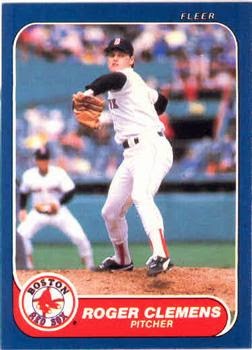 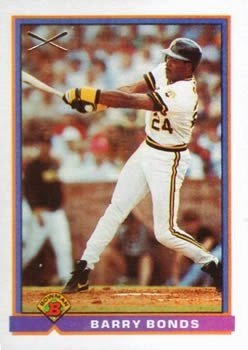 And let the howling begin.  Same comments as Clemens.  Maybe a bigger asshole.  Maybe a bigger user.  Bigger liar.  But he was probably the best player in the game, before he used.  Hell, if you cut all the "PED years" off his career, the remaining years have a Hall of Fame debate.  I can't ignore that.

If you want to put Pedro Martinez, Mike Mussina, or Curt Schilling in, I don't think they lower the standards of the Hall.  But I wouldn't lose any sleep over them being left out.
But that's just my thinking.
Posted by Jeff at 10:53 AM 1 comment: