Man, its the 28th of the month and I've only posted once this month.  My mind has been elsewhere.  New position at work, new schedule that goes with it, sick kids...blah blah blah

Awhile back I had some horizontal cards lying around.  So naturally I sent them off to Mark over at This Way to the Clubhouse.  I don't know if any of them were needed for his "Horizontal Heroes" frankenset, but I think that's one of the more fascinating frankenset ideas, so I sent them anyway.

Well, he decided to send some cards back my way. 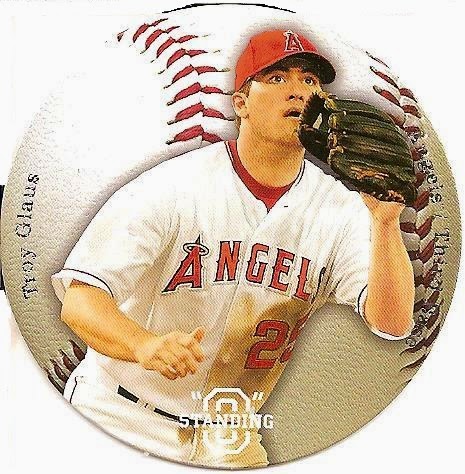 This is a card I've never seen.  2003 Upper Deck Standing O Troy Glaus.  It looks much better when you look at it straight, instead of slightly crooked like I scanned it. 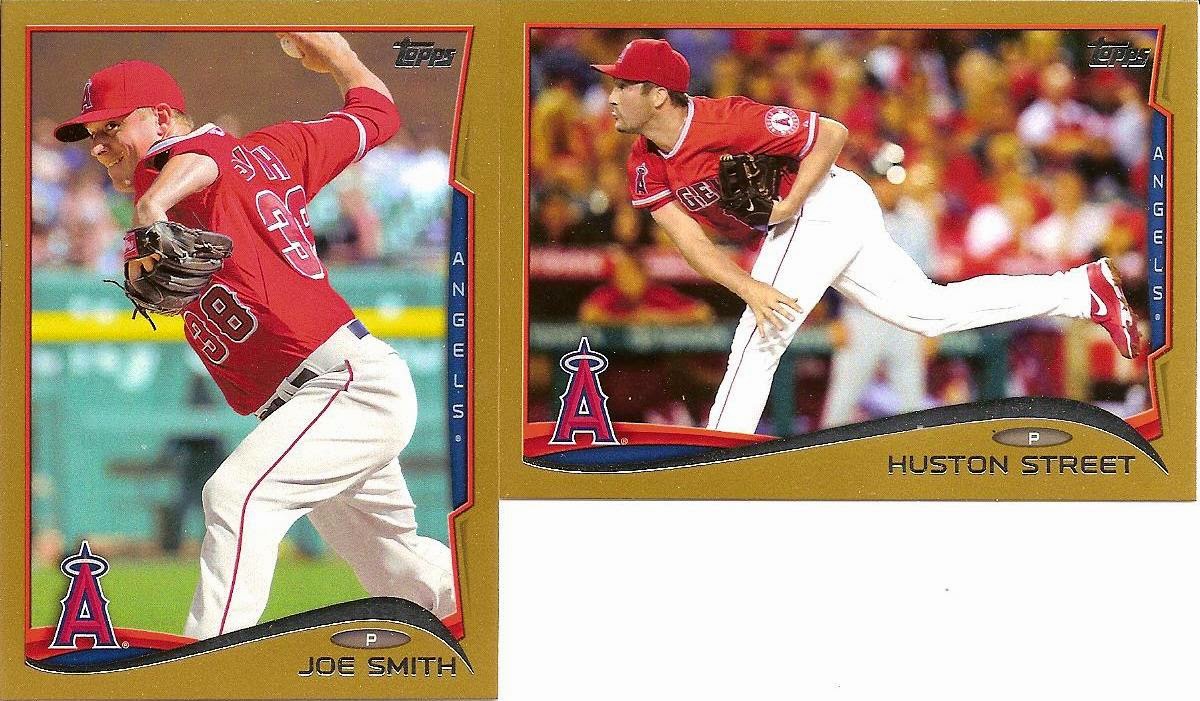 Parallel Angels?  You're speaking my language.

I'm guessing these might be cards that missed the cut in the frankenset.  But I'll take them.  I still think the Slayer parallels are fantastic!

And they brought along some vertical cousins.

Email ThisBlogThis!Share to TwitterShare to FacebookShare to Pinterest
Labels: 2014 Topps, Slayer parallels, This Way to the Clubhouse

Maybe its just me

I haven't blogged in awhile.  Man, its been over two weeks.  Sheesh.  I've been spending my time compiling the Regional rounds of past small college World Series.  Consider that my entry into the nerd contest.


I've gotten some fantastic cards in the mail recently, but this post is going to be somewhat of a "The Good, the bad and the Awesome" part 2. 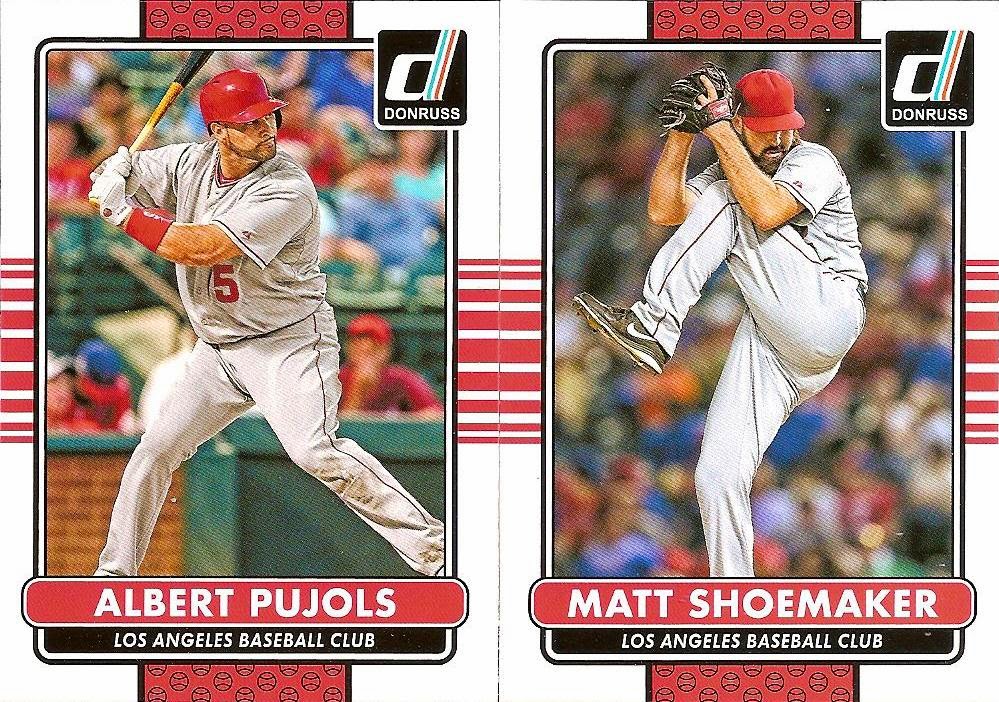 I got a couple of Angels.  I really hope MLB comes to their senses and grants a second license.  These would look pretty sharp without the airbrushing.  Still doesn't really look as bad as I would have thought though.  I had just bought the Trout base card in the justcommons order. 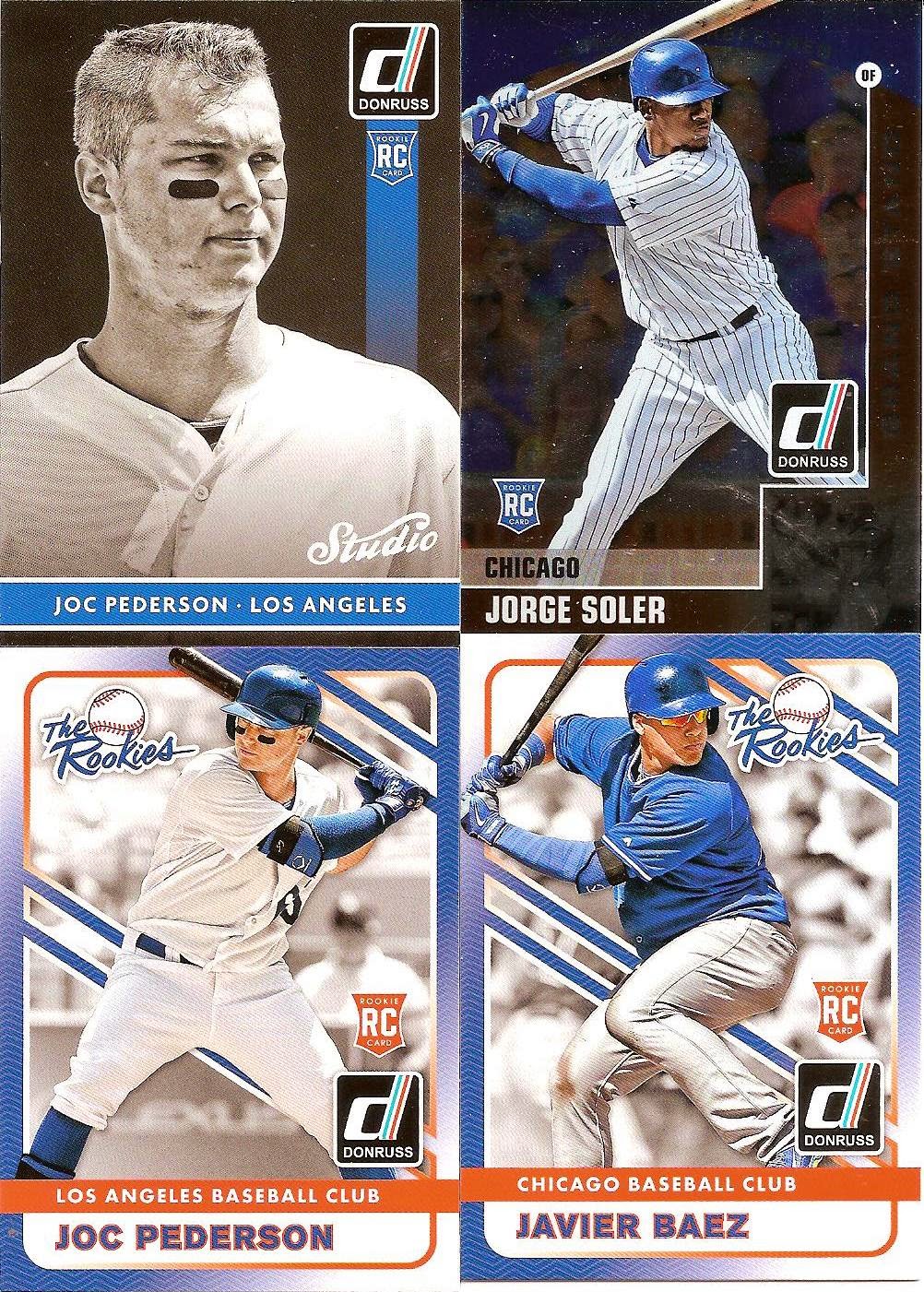 I don't know if there are just a bunch of prospects in the set and inserts overall, but it sure seems like I got my fair share. 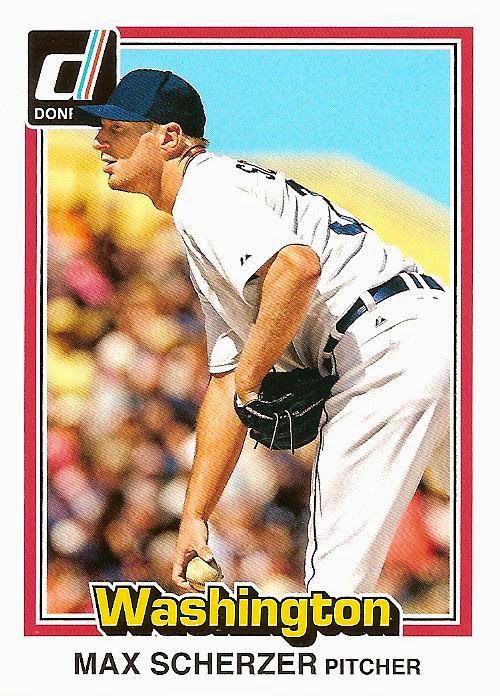 And I did get a pair of the 1981s (teaser).  The team name is centered instead of off to the right, which doesn't bother me.  The donruss logo is way too big, which does bother me.  But these are fantastic.  I can't get enough of these. 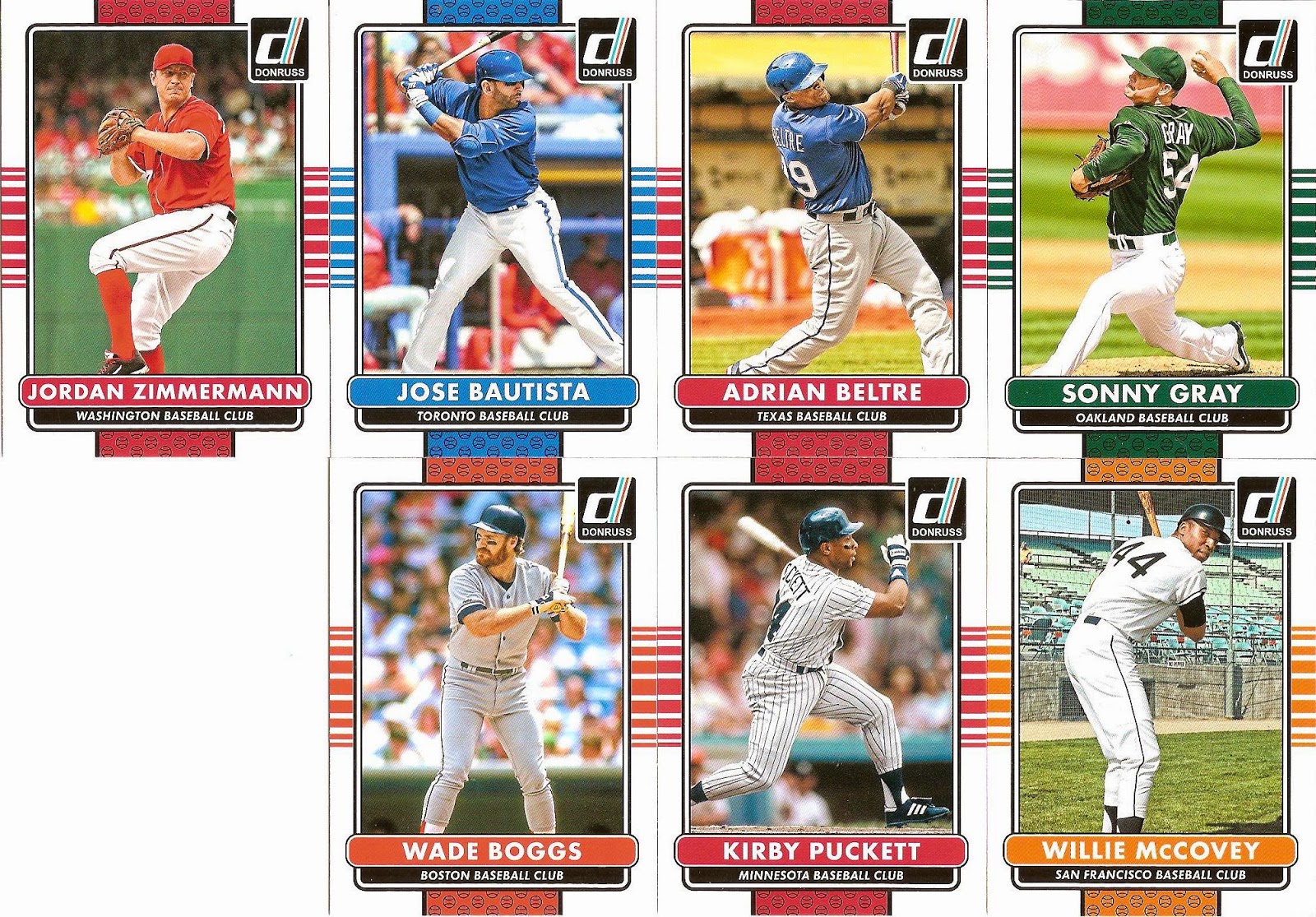 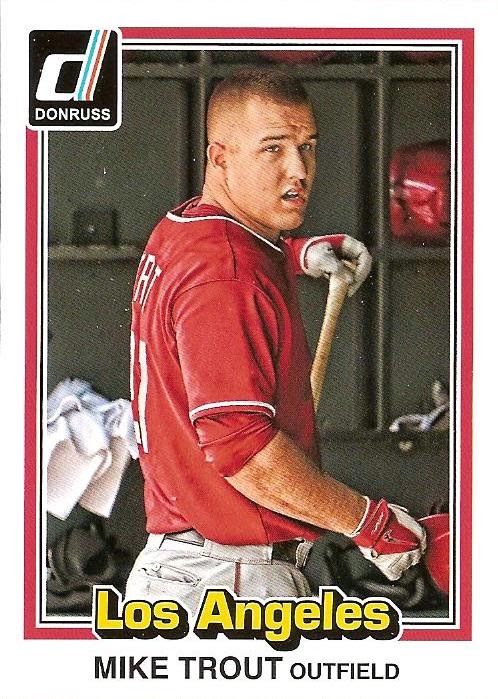 That's a thing of beauty right there.