I got back from my Spring Training trip last night.  I've been gone for 5 days, so naturally I needed to go to the store to get some things for the coming week.

I made my way over to the card aisle and was about to be disappointed when I noticed some rack packs of 2015 Heritage laying there. 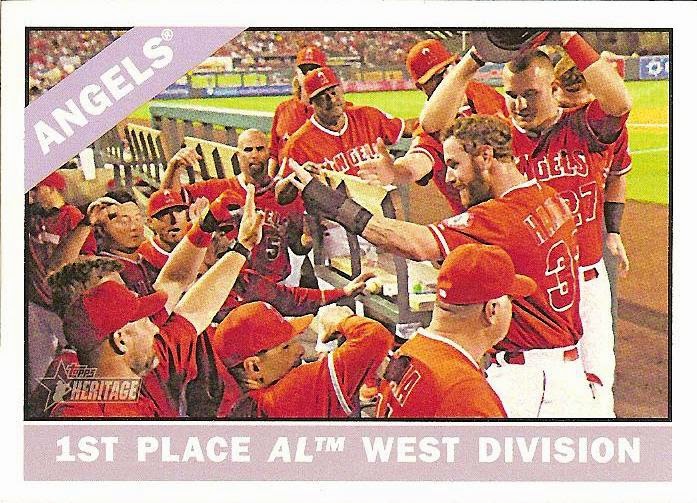 I finally got some Heritage.  I grabbed three of the packs and headed home.

There seems to be alot of indifference towards Heritage this year.  Seems everybody is knocking the 1966 design.  But is there really anything wrong with 66, or is it just paling in comparison to the iconic 1965 design?  I tend to like the 1966 design.  Sure, it's a bit basic and not as good as 1965, but I like it. 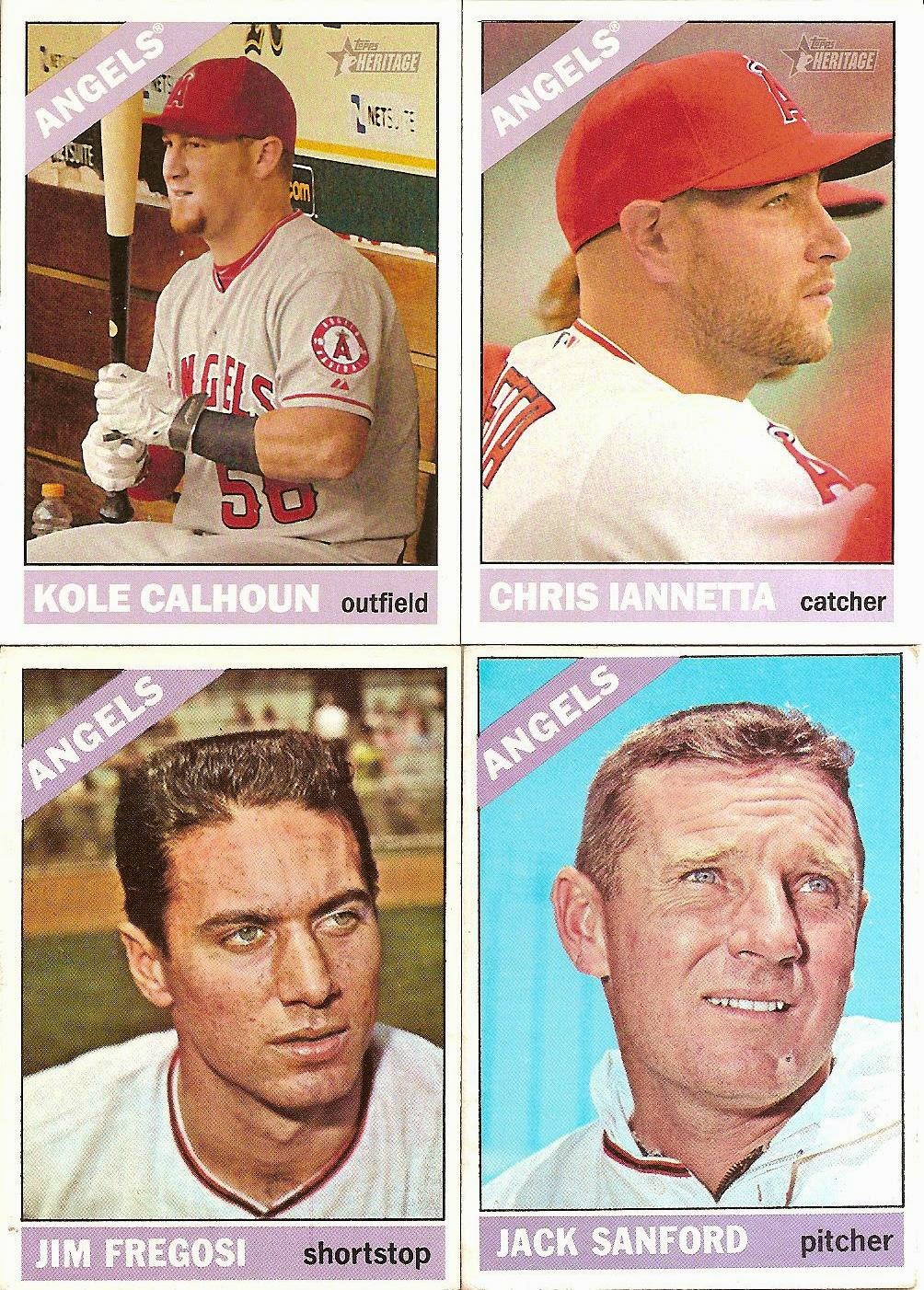 I got three Angels in my three packs.  The team card up top, plus Calhoun (who goes into his PC) and Iannetta.  Looks pretty darn close to the originals.  The 1966s are actually a tad sharper actually than the Heritages.

The backs of the Heritages are definately more muted than the originals.

Let's see what else is in the packs. 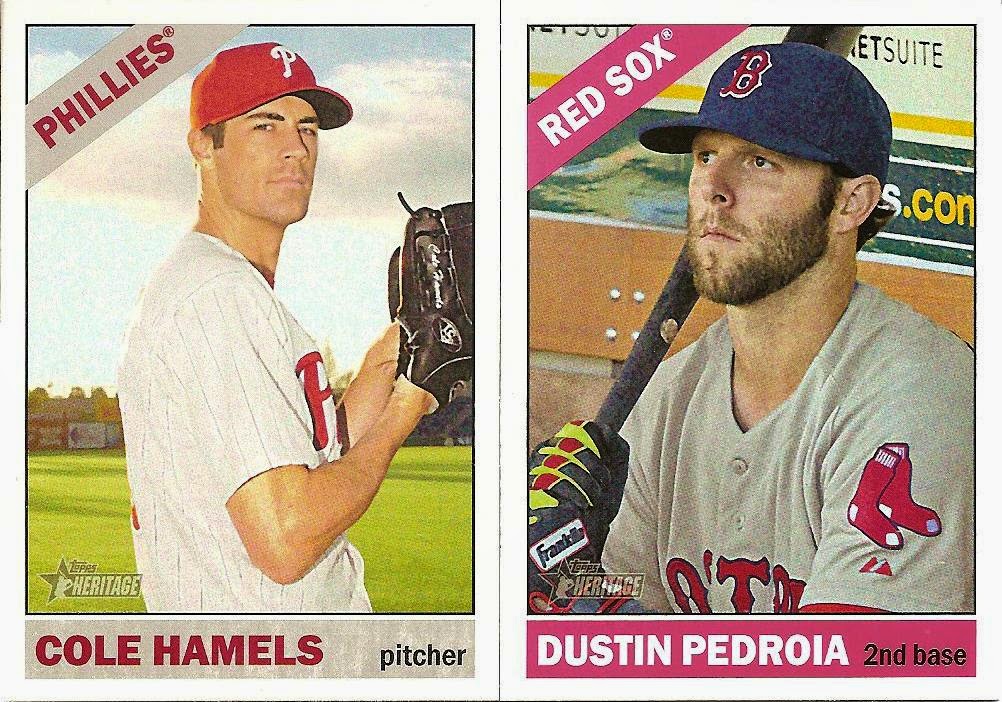 Let's be honest, SPs are the worst thing about Heritage.  Just a gimmick. 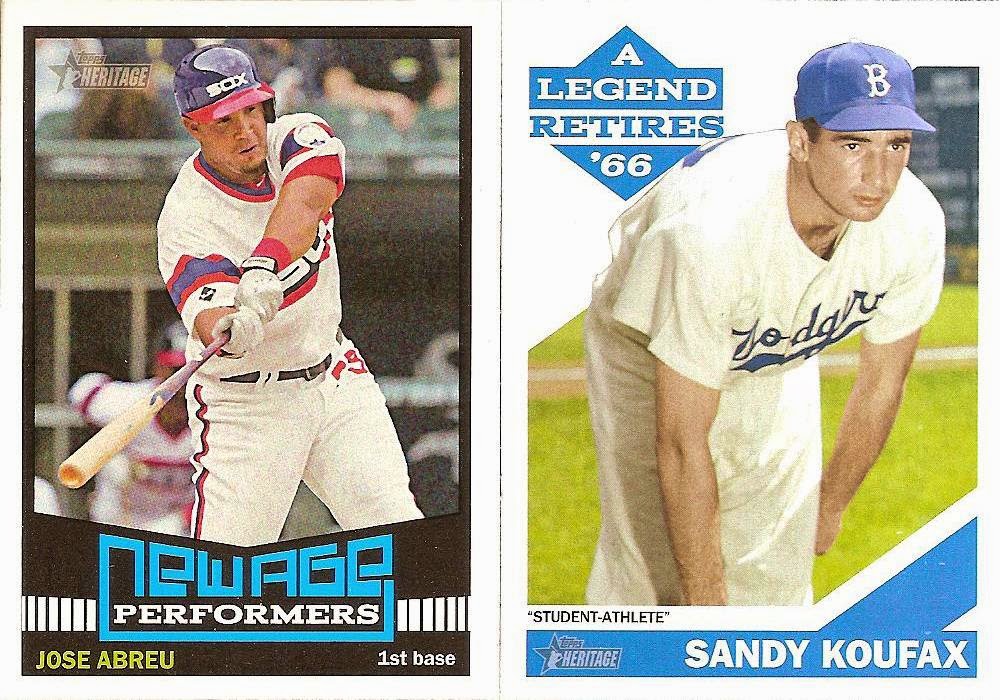 One thing I do like is that there aren't many inserts in each pack.  I like base cards. 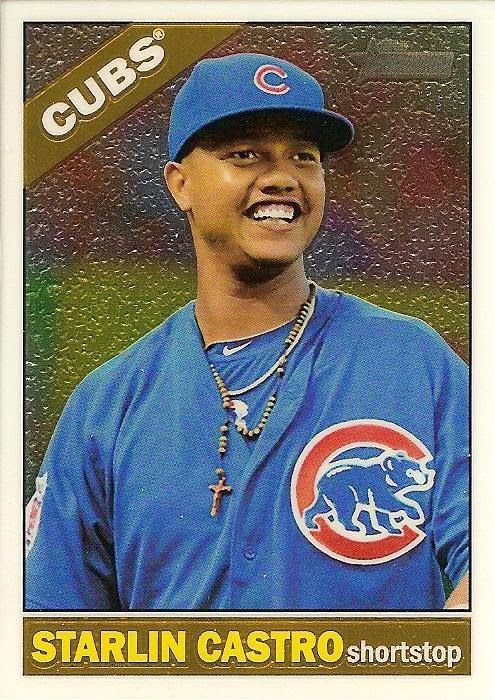 I guess this is a hit?  I dunno.  It's numbered to 999.  But chroming Heritage seems silly to me.  Its the antithesis of what Heritage is.  Right? 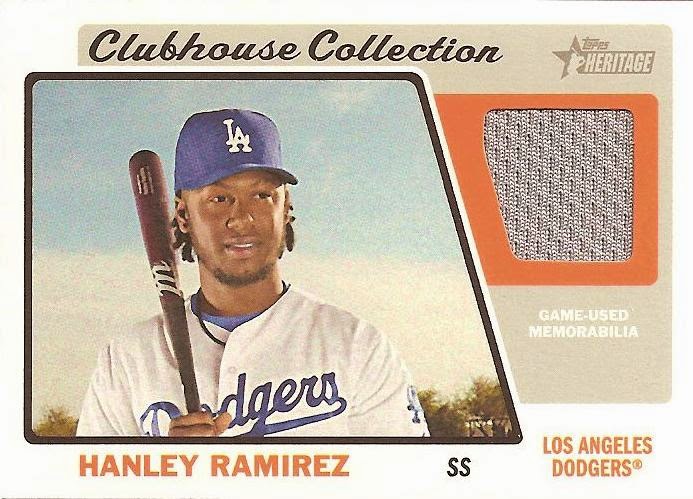 I guess this would be my real hit.

Except for the Angels, I'd trade anything I posted though.  I like base cards. 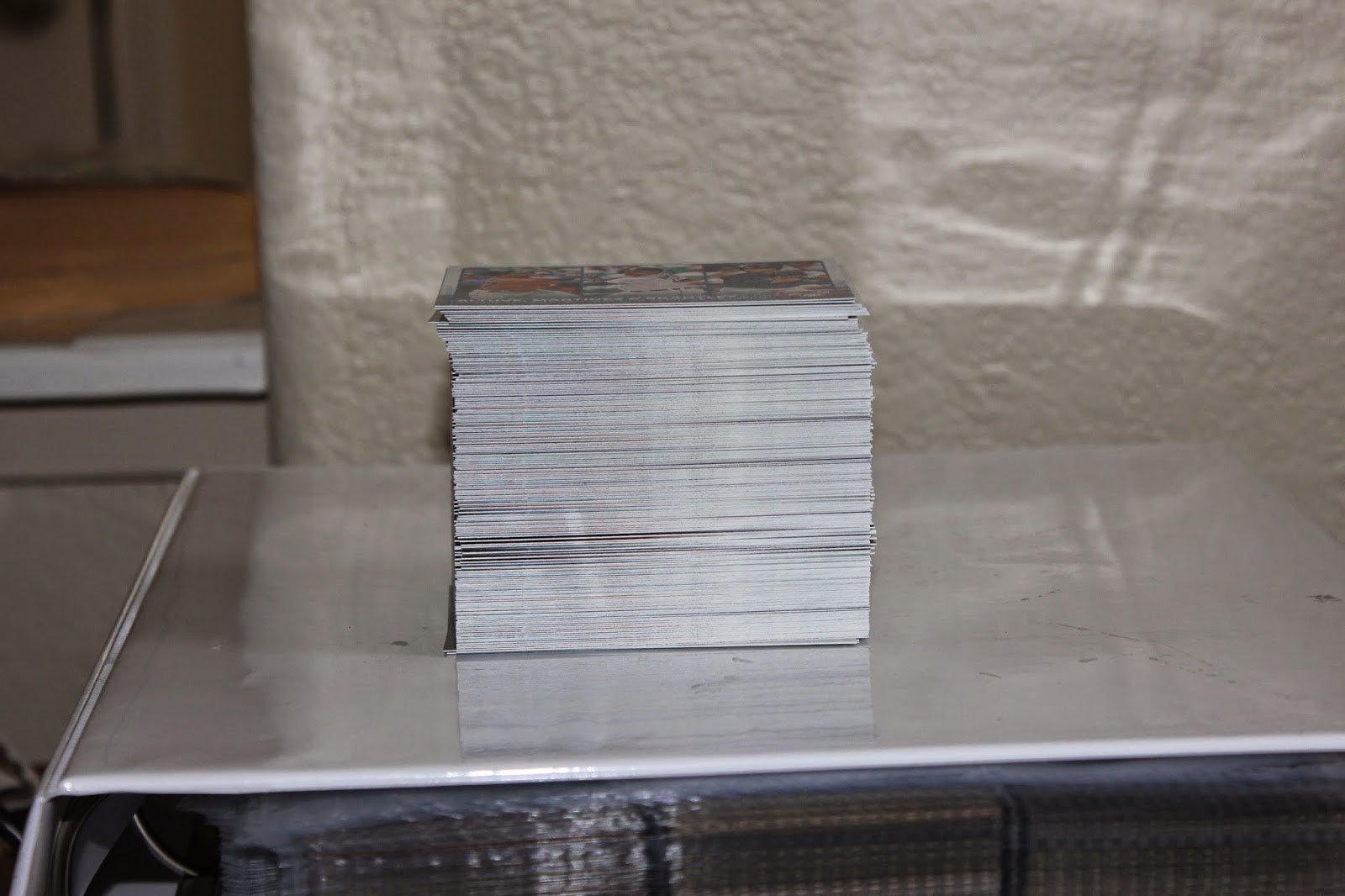